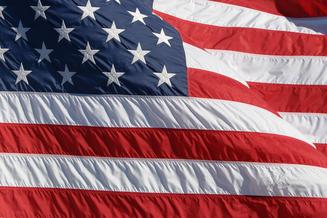 Every year there is a chance that Avery will conduct an election. In order for there to be an election, there must be at least two opponents running for the same seat or office. On even numbered years the Mayor, Seat 2 Council, and Seat 4 Council come up for election. On odd numbered years Seat 1 council, Seat 3 council, and Seat 5 council come up for election. The only exception to this is if the current Seat or Office member was appointed. The law for our Type A General Law City is: The appointed may hold office until the next General Election (not till the end of term). This law is to allow the citizens the choice through election instead of the governing board controlling the full term. If you have any questions , please feel free to contact your city secretary at (903) 684-3825.

As you can see with this approximate $3,500 investment - will everyone please COME AND VOTE